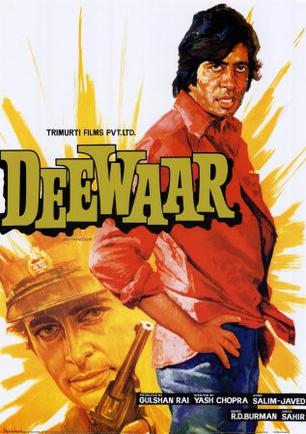 India is still the largest film producer of the world, producing an average of 1000 films a year.
Since 1931, when the talkies were introduced, India has produced more than 67,000 films
in more than 30 languages.

Half Day Bollywood Tour itinerary usually consists of the FOLLOWING:

10:00 OR 14:00 hrs
Arrival at Film location, Meet and Greet by the Bollywood Guide.
He will then provide an introduction to the guests informing them about the origin and
evolution of the Indian Film Industry (Bollywood) ranging from the silent era to talkies to
current date.

10:30 hrs to 11:30 hrs OR 14:30 hrs - 15:30 hrs
The Guests will then be escorted to various shoots and will be allowed to watch shootings of Feature Films, T.V. Serials or Ad-Films. They will be given an exciting insight into the mechanics and conduct of a shooting.

12:00 hrs to 13:00 hrs OR 16:00 hrs - 17:00 hrs
Guests will then be escorted back to the gates where they will be received by our Representative. From here we proceed to Juhu and Bandra, to take glimpse of the most famous Flim Star Houses (from outside).
Later proceed back to the Hotel.
***Tour Ends***

​
Note:
Tourist are not allowed to enter Film City, Yash raj studios.
We need your cooperation wherever the personal frisking and checking of baggage is mandatory. Except for your valuables, hand baggage is not allowed at location shooting.
This itinerary could be tentative as per studio permission.
Photo shots are strictly not allowed until and unless permission is given. (Professional cameras are not allowed at the sets, until permission granted )
Please keep your mobile on silent mode during the shooting in action and keep silent.
Most of the studios are at distant places from downtown and as such may take considerable time to reach, kindly bear with such unavoidable time consumption.
The Bollywood activities in Mumbai are not centralized at one place and scattered at different places.